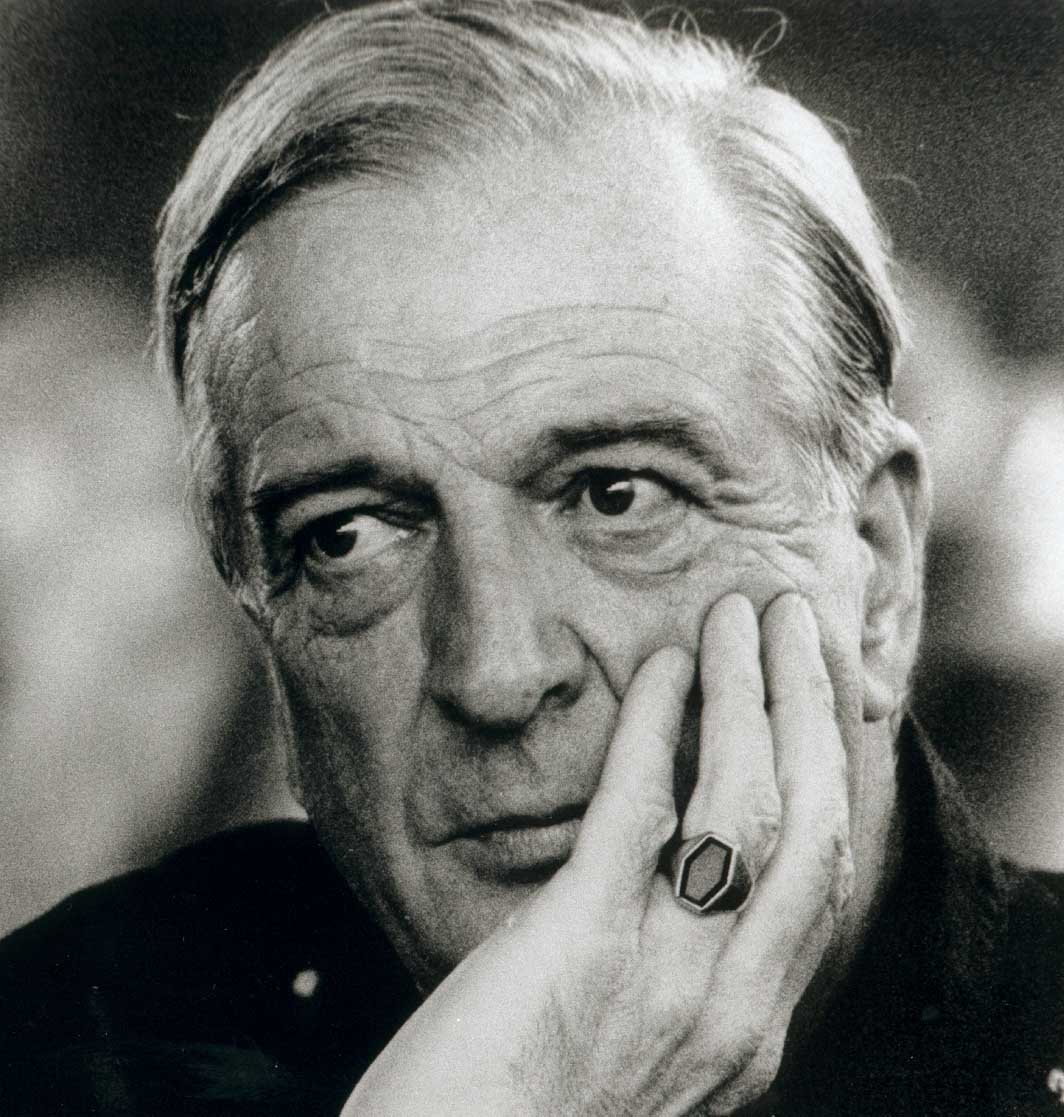 Joseph Rouleau was Chairman of the Board of Jeunesses Musicales Canada for 25 years, from 1989 to 2014. He then served as Honorary President until his death. His presidency was marked by the gathering of impressive sums on behalf of the organization and its foundation, making possible a variety of large-scale projects, such as the acquisition and renovation of the JMC House, which he led with his colleague and great friend André Bourbeau. Mr. Rouleau brought new energy into the Jeunesses Musicales Canada Foundation, which he leaves dynamic and vigorous. In particular, his recruitment effort led to the appointment of André Bourbeau as President of the Foundation from 1997 to 2015, his involvement in the creation of the AIDA fund now helps hundreds of emerging artists annually, and his energies in fundraising were placed in the significant growth of the Gilles Lefebvre Fund, dedicated to the activities of Jeunesses Musicales Canada.

“He was inhabited by an absolute love of music. With immense generosity, he devoted an impressive amount of energy in advancing JMCanada’s cause. Until his last days, he sat on the different committees of our events and was actively involved in fundraising. He liked to joke that he was a ‘professional beggar.’ He was a man of great presence, to whom we owe a great deal. We are deeply saddened and will try to honor his loyalty by continuing JMCanada’s mission, which he greatly cherished,” said Danièle LeBlanc, Jeunesses Musicales Canada’s Executive and Artistic Director.

Joseph Rouleau has had an international career, which led him to perform on the world’s greatest stages alongside other great names such as Dame Gwyneth Jones, Dame Joan Sutherland and Luciano Pavarotti. Born in 1929 in Matane, he was aiming for a career in politics before Gilles Lefebvre, founder of Jeunesses Musicales Canada, noticed his voice. He became the first singing student at the Conservatoire de musique de Montréal, and then enjoyed a successful career that took him to the world’s leading opera houses, including London’s Royal Opera House, where he started at the age of 28, for what would be a 30-year contract. Very active on the operatic scene in his native Québec, he is co-founder of the Montreal International Music Competition (CMIM) and the founder of the Mouvement pour l’art lyrique du Québec (MALQ), which gave birth to the Opéra de Montréal, the Opéra de Québec and the Atelier lyrique de l’Opéra de Montréal.

Since October 15, 2014, the Jeunesses Musicales Canada chamber music room has been named “Salle Joseph-Rouleau” in honor of this great singer, who passionately devoted so many years to advancing the JMCanada cause.

The Jeunesses Musicales Canada team, deeply saddened by this immense loss, offers its condolences to Joseph Rouleau’s family and loved ones.

Jeunesses Musicales Canada is a talent incubator, promoting the careers of the best emerging artists and helping to promote classical music, since 1949. The organization has a double mandate: promote the broadcasting of classical music, particularly among young people, and support young professional instrumentalists, singers and composers in the development of their careers, both nationally and internationally. With more than 1,200 concerts and music workshops reaching young audiences, adults and families in remote areas and major urban centers, JMCanada is one of Canada’s leading presenters and producers of classical music.